A Port St Lucie personal injury attorney is used to fielding questions about various laws and ordinances. Now that distracted driver laws have been passed, Treasure Coast motorists have a wide range of questions that need to be answered. Driving and texting has now become a primary offense and this is a game changer. 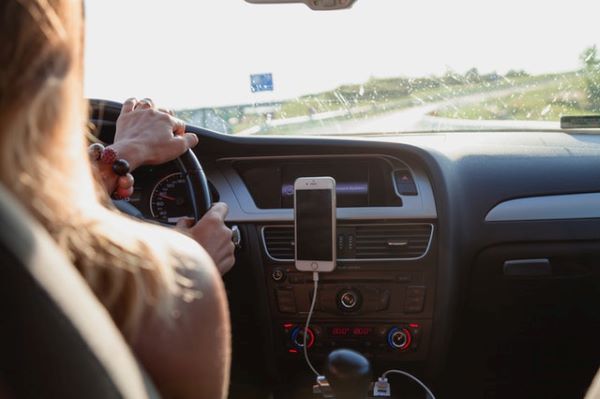 Florida legislators have tried to close the gap that exists between the state and the rest of the nation in this regard. Many Jupiter, Port St. Lucie and Martin County residents have been expressing their concerns. Now that the new law has been passed, it is time to make sense of the new landscape. An experienced personal injury attorney in Florida can offer untold amounts of insight. Let’s take a closer look at some of the most frequently asked questions about these new Florida laws…

1. When Does The Law Go Into Effect?

The law has already gone into effect, effective as of July 1, 2019. Handheld cell phones cannot be used to text while traveling on Florida roads. The official enforcement that is going to take place on construction sites and in school zones does not begin until October 1, 2019, however. A warning period is in effect until the end of 2019.

2. What Are The Penalties?

Points on your driver’s license and a $30 fine are the penalties for an initial offense. In order to avoid the fines and receiving points on the license, the motorist is required to show proof of purchase for a new Bluetooth device. Driver safety courses are also required.

3. How Do The New Laws Differ From The Old?

Under the old laws, distracted driving was considered as a secondary offense. Drivers who once had to commit another moving violation before being stopped and ticketed can now be ticketed simply for texting.

4. Can The Phone Still Be Held?

As long as the driver is not traveling through a school zone or a construction zone, they can still hold their phone. It is not recommended, though.

5. Can I Text When The Vehicle Is Stopped?

Yes. According to the new laws, only drivers who are in motion can be penalized. Texting in stopped traffic and at stop lights is still permitted (but not recommended.)

6. How Does Enforcement Work?

Law enforcement officers are not allowed to review a Florida motorist’s phone without their permission. Since there are laws that allow the driver to use their phone for other purposes, enforcement can be challenging. The best advice that a personal injury attorney in Florida can provide is that it is in the best interests of the motorist to simply hang up and drive. There is no text message that is worth endangering yourself, your passengers or fellow motorists. Cognitive distraction while driving is something that should be avoided at all costs.