Thanks to a new state law which became effective on July 1, 2019, autonomous big rigs (or driverless semi-trucks, in simplest terms) will be hitting Florida highways, possibly as early as 2020. Until Governor Ron DeSantis signed this new law into effect, Florida law mandated that a person be inside an autonomous vehicle, acting as a backup in case of any malfunction. Now, that is no longer a legal requirement. 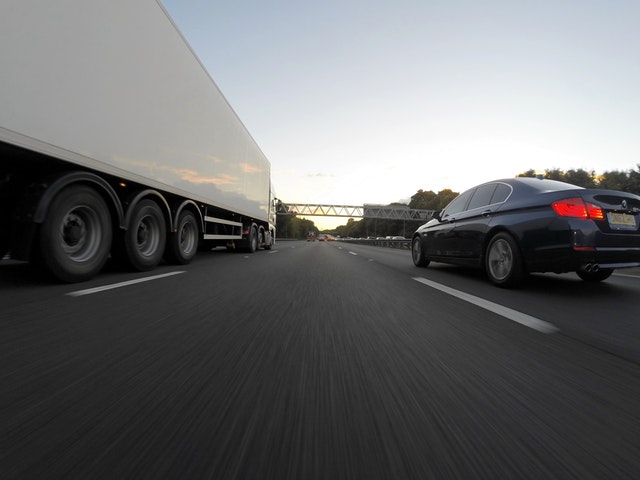 Already, large corporations including ‘Starsky Robotics’ have announced job openings for future ‘remote-big-rig-pilots.’ Starsky Robotics has boasted that they have performed a series of test drives on Florida highways, and claim “impressive” progress. Many other companies, such as Daimler, Tesla Semi and Embark, are also presently working on developing efficient and practical driverless truck technology.

Consumer advocates, however, have voiced concerns that, per regulations, companies that are ready to operate in Florida can use their systems without having to undergo any state inspections or testing, and without obtaining any additional special certification before being deployed. Also, there is no requirement that the traveling public be made aware of the driverless semi they share the road with. The only requirements they must meet are to comply with applicable federal regulations, as well as some mandatory insurance requirements.

They also point out that different traffic laws will be applied to these autonomous vehicles. Meaning, if an accident happens and the vehicle owner or the automated system has already reported the incident to law enforcement authorities, the drivers will not have to remain on the scene or notify the same to the law enforcement authorities promptly. Thus, there are concerns about responsibility for injuries or damages caused by these driverless rigs.

Nevertheless, proponents of driverless rigs counter argue about the economic benefits of the new law. They assert that keeping truck drivers on the road for extended periods of time becomes problematic under realistic circumstances. Under such situations, truck drivers are paid significantly higher. Eventually, such expenses will prevent companies from providing cheaper transportation services to customers. They assert that when autonomous trucks become a reality, as they expect, cheaper, safer and more efficient transportation networks will be established.

They also argue that insurance requirements will help protect the public. When it comes to insurance, the autonomous big rigs should be insured just like conventional commercial vehicles. To give you an idea, currently, for vehicles that weigh 44,000 pounds or more should have a minimum of $300,000 in liability insurance. Meanwhile, vehicles used on on-demand networks are supposed to cover $1 million at the least for other incidents.

Additionally, these vehicles are supposed to achieve what’s called ‘minimal risk condition’ as well. This refers to vehicles coming to a complete stop and activating their hazard lights if their operating systems do fail. But organizations like the Florida Justice Association bring up recent deadly Tesla crashes that have occurred in Florida as proof that autonomous systems are not fool proof and as safe as they purport to be. Only time will tell about the risks and benefits of this new technology.