Florida residents will often rely on bicycles to get around. It is a clean method of transportation that offers cyclists the chance to get some much needed exercise. Moreover, the quality of the environment is improved, and the roadways become much less congested. What’s not to like? Unfortunately, the relationship between Florida cyclists and motorists can be filled with unnecessary antagonism. 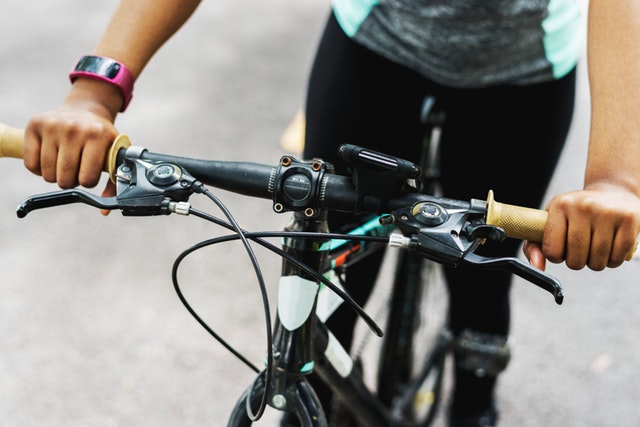 Sometimes, cyclists are accused of refusing to follow applicable traffic laws. On the other side of the coin, motorists are accused of being insensitive to the needs of cyclists. While this is certainly not true of everyone, it is hard to deny the number of bicycle accidents that are taking place. As vehicles continue to become stronger and faster, cyclists are in a greater level of danger than ever before.

How are motorists being held responsible for these accidents? Any driver that is found to have acted without a reasonable level of care for the cyclists that they are sharing the road with can face consequences in a court of law. How can these accidents be caused by the negligence of a driver, though?

Driving Under The Influence

Tragic accidents of this nature are all too common in the state of Florida. Intoxicated drivers do not always have the proper level of awareness. Cyclists who are adhering to the rules of the road are left in danger. Impaired drivers will often plow into cyclists because they simply cannot see them.

All it takes is a dangerous turn to warrant the assistance of a personal injury attorney in Florida. Drivers will often make the mistake of turning in front of cyclists. When these turns are made at busy intersections, the cyclist is left in serious danger. They must be avoided, so that cyclists are not injured or even killed as a result.

There are some motorists who will steadfastly refuse to yield to the cyclist. They may feel as if they do not have to, but this mentality is ill advised. These refusals can and will cause crashes to take place.

When bicycles are being passed, the motorist may neglect to give them enough space. This could cause the cyclist to get side swept. A larger vehicle may also create enough force to shove the cyclist into oncoming traffic.

Failure To Look In The Mirror

If a driver does not look in the mirror before they pull into or out of a parking space, they are at risk of striking a cyclist.

These lanes have been established for a reason. Driveways and intersections require a certain level of care from South Florida motorists.

All it takes is one careless move like this to severely injure a cyclist. Drivers must check to make sure that no cyclists are passing by before opening their door. A cyclist that has to swerve to avoid a car door may collide with oncoming traffic.

When situations like these arise, experienced legal assistance is needed. Contact a personal injury attorney in Florida, so that the motorist who has caused the injuries and damages that have taken place is held responsible.